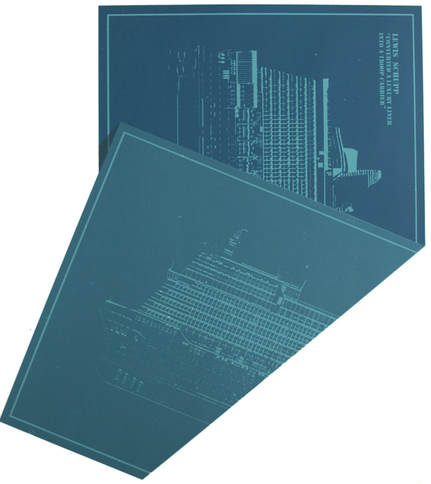 Guadalcanal was a big island, and we only used part of it for the airfield. I spent the majority of the first few months with all the others trying to get rid of coconuts. There were millions of them. We tried burning them, but they wouldn’t burn, so we eventually just tossed them all into the ocean. Lots and lots of coconuts - I still won’t eat them.

I recall going down to what we called “Iron Bottom Bay,” an area where the Japanese would frequently attack or try to land, but we always shot them down or kept them off the island. It was a good spot for picking up souvenirs of the war, but whatever I picked up I lost a long time ago.  Used to be a song we’d sing about it, but I can’t remember the words.

I remember going into the jungle to find bananas. The plane I was assigned to work on got shot down, so I had a lot of free time on my hands to explore.  Lots of the guys would go off into the jungle looking, it wasn’t uncommon.  I came across an area marked with red and blue wires sticking up from the ground, all over the place, and I walked straight through it.  I found out later it was an active mine field, some of the mines had been removed, but not all of them. I was lucky I didn’t get blown up.  And I never did find any bananas.