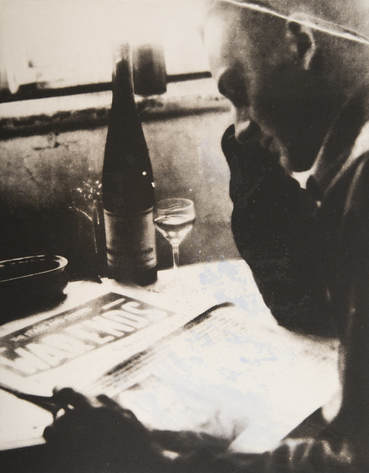 We crossed the Rhine on a floating bridge that our engineers had put into place near Mainz.  The entire Division was spread out in the fields near the bridgehead. Anti-aircraft guns had be placed nearby to protect the bridge.  The Germans fired rockets of all kinds and we were told to mark the location of the bridge. The anti-aircraft gun fire was intense. We quickly learned that shooting large chunks of metal in the air means that large chunks of metal fall out of the air, and maybe on the heads of unprotected troops.  Our steel helmets helped, trucks and tanks provided some cover. It was kind of like Fourth of July fireworks with a hard rain as an added attraction.