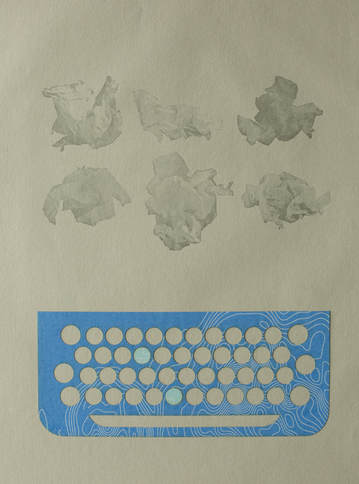 When I went in you did what you were told. You didn’t have any say so over anything. I really thought I was being shipped out ‘cause I told my mother “I’m going to Korea or somewhere.” I didn’t know where the hell I was going, then I didn’t go anywhere - and I was right there in the 3rd Battalion, right across from the drive-in theatre, so I went to a movie every night.

When I got out I was Corporal. I was proud of my rating so I joined the Reserves. When I went back I was in charge of the personal affairs for the Battalion. After I was in the Battalion for awhile the CEO said to me “you gotta be a Sergeant to be in charge of all this stuff” so they made me a Sergeant. I was in charge of the entire Battalion for the personal affairs, so some insurance stuff and more. When a broad got knocked up she wrote a letter in to the main offices, and I had to call the guy in and have an allotment set up for him to pay her for having a kid.