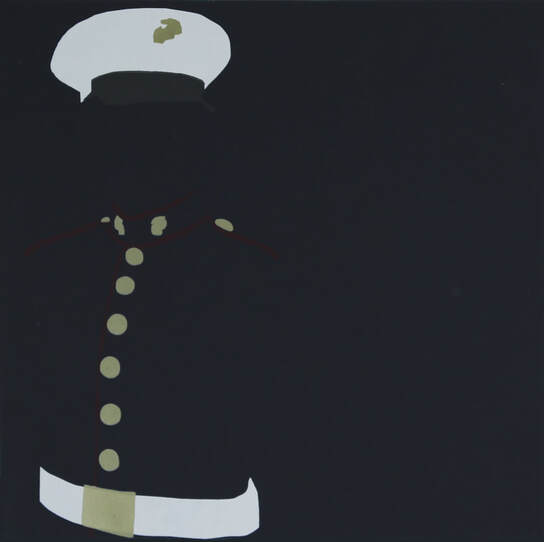 Now [civilians] ask if I got harassed a lot when I was in. I’ve had older Marines say “I didn't have pretty Marines when I was in.” They disregard everything else I did and they look at me like I'm a victim, like “you must've been victimized so much while you were in. It must have been so hard.” And yes, the Marine Corps was hard but not because I was a female - there were challenges because I was a female but there are challenges for everything. I never felt like I was a victim when I was in. There were definitely situations with guys that were inappropriate but that happens outside the military as well. I just get really frustrated when I get those questions because they don’t want to know about some of the amazing things that I did when I was in.