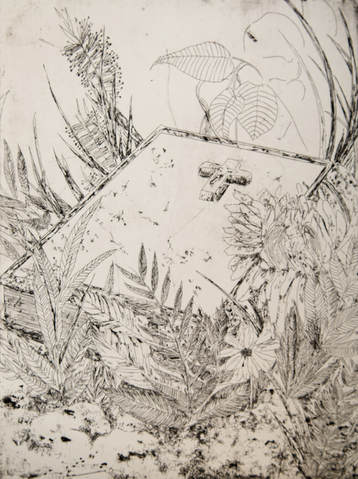 They picked me out as a gunner.  He said, “You go with that tank as a gunner.”  The tank I was assigned to had already been hit and there were human body parts all around.  It was about twenty degrees below zero, or at zero, and you had to pick these little pieces and throw them out in order to make it feel more like home.  I had three tanks shot out around me also. We were at Paris, France and then from Paris, France we went up to Cologne. And from there we were going to go to Frankfurt, Germany.  But instead of going up further toward Berlin, they turned us down towards Austria. The Battle of the Bulge was first. My first real combat. I crossed the Rhine River on my nineteenth birthday. From there we went down to these concentration camps and that was something.  Humans stacked up, some of them half dead, some of them dead. Something I don’t want to see again. There were some in their bunks that we took out that were still alive, but they didn’t know it. There were some that couldn’t walk.